Adventure doesn't stop during the off-season for NOC guides. This fall and winter were no exception with NOC guides traveling far and wide to pursue what they love—the outdoors! Check out their stories and stay tuned for more to come.

This past November graphic designer Eve Carrigee and photos manager Johnny York had the opportunity to raft through the Grand Canyon along with four other NOC guides—Charles Conner, Andrew Doty, Kelly Hebrink and Rob Kelly. Johnny spent seven days on the river, hiking out at Phantom Ranch while Eve stayed for the entire 20 days. Both agree is was a surreal experience: “Once you put onto the river, you’re on the river. There isn’t any getting out. You’re completely isolated,” says Eve. Their memorable moments? The "Roaring 20s" where an exploding wave at Georgie rapid almost flipped one of the rafts, causing Johnny to go for a big swim. The Little Colorado River hike was also a favorite. The group marveled at its majestic turquoise-blue waters and how they mix with the Colorado’s muddy waters. Everyone came back in one piece with stories that made the rest of the office extremely jealous. And they started planning their next big adventure on the ride home. Always a good sign. 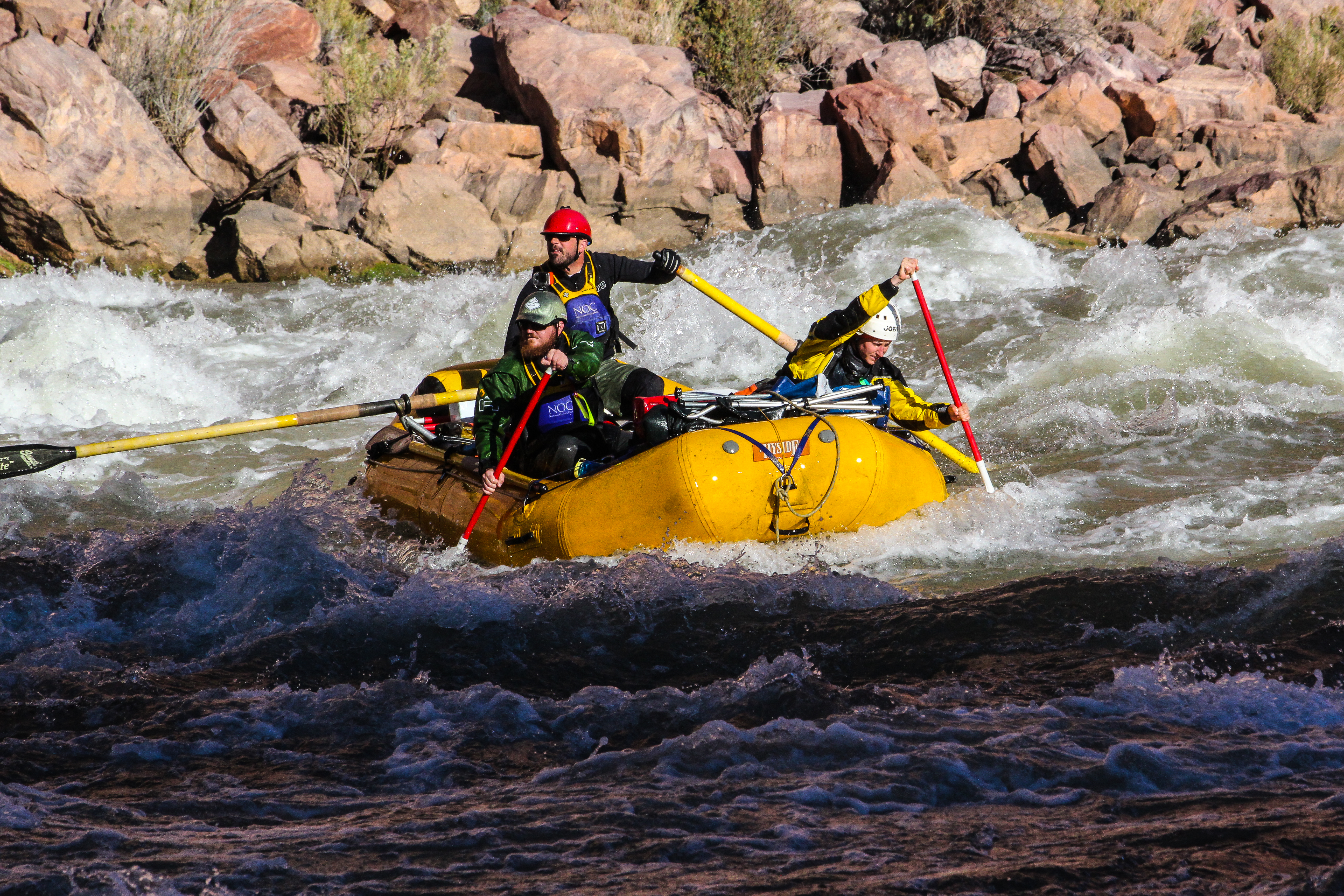 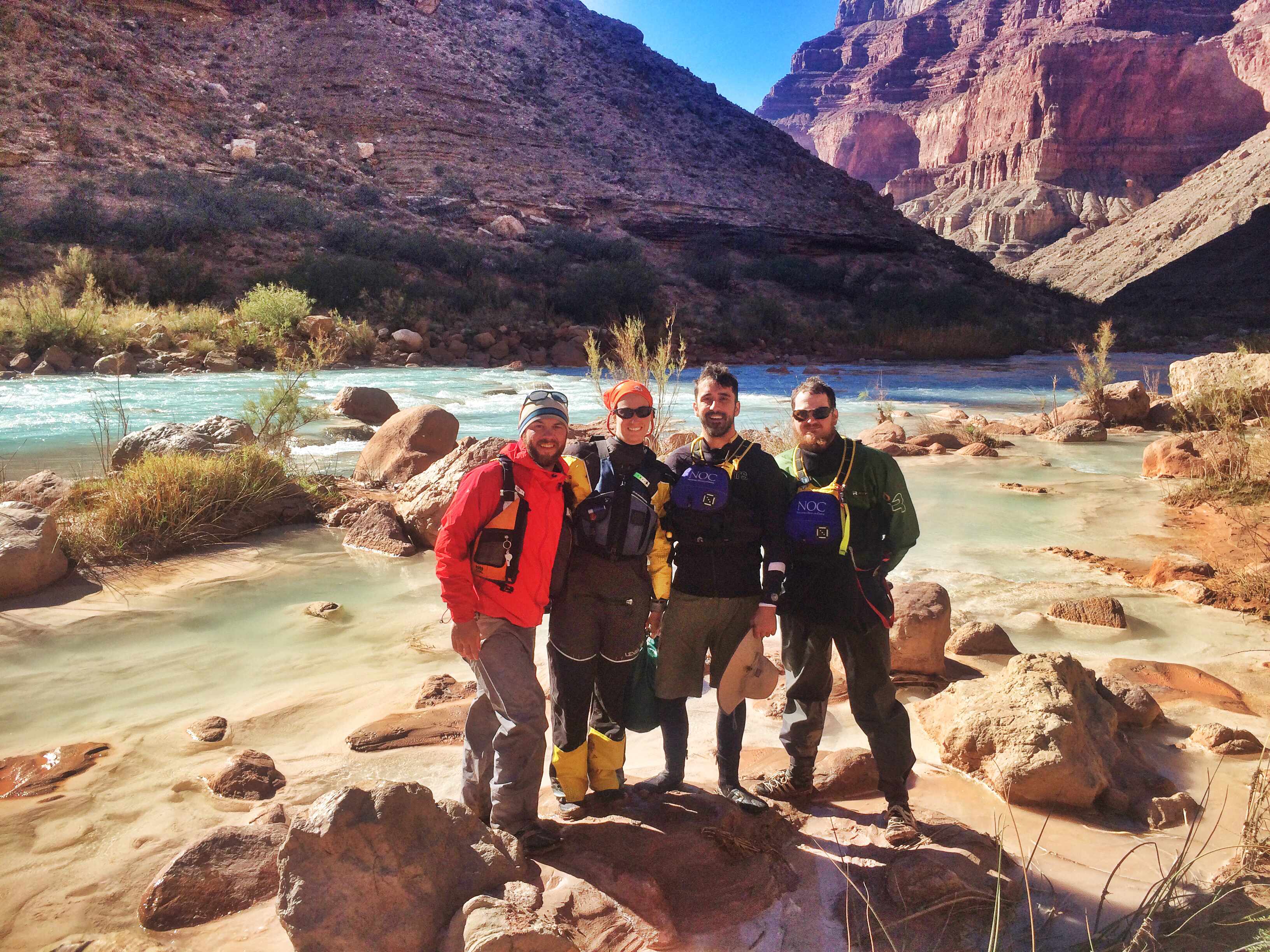 NOC's director of sales, Steven Foy, escaped the cold to the Yucatan Peninsula, Mexico, for the off-season. Known for its warm weather, Mayan Ruins, fascinating culture and amazing coastline, the Yucatan is an idealic setting. Steven stopped in Cancun, Tulum, Merida and Oxkutzcab. He climbed ancient ruins in Uxmal, strolled along three miles of undeveloped coastline, swam in limestone sink holes, and ate local food from street vendors. But his favorite part? A private tour of an archaeological dig site in the dense jungle that has only been visited and observed by archaeologists and local historians.

A trip is not a trip without a few inadvertent adventures. After landing in Cancun, Steven hopped in the driver's seat of his rental only to discover the roads have no lines and no street signs. He realized he couldn’t read Spanish fast enough to keep up with where he was going, so when he arrived he was immediately lost. And with the ability to barter prices, “every purchase was a mini-adventure, including the insurance on our car.” It's safe to say Steven will look back on this off-season with a mixed sense of humor and wonder. 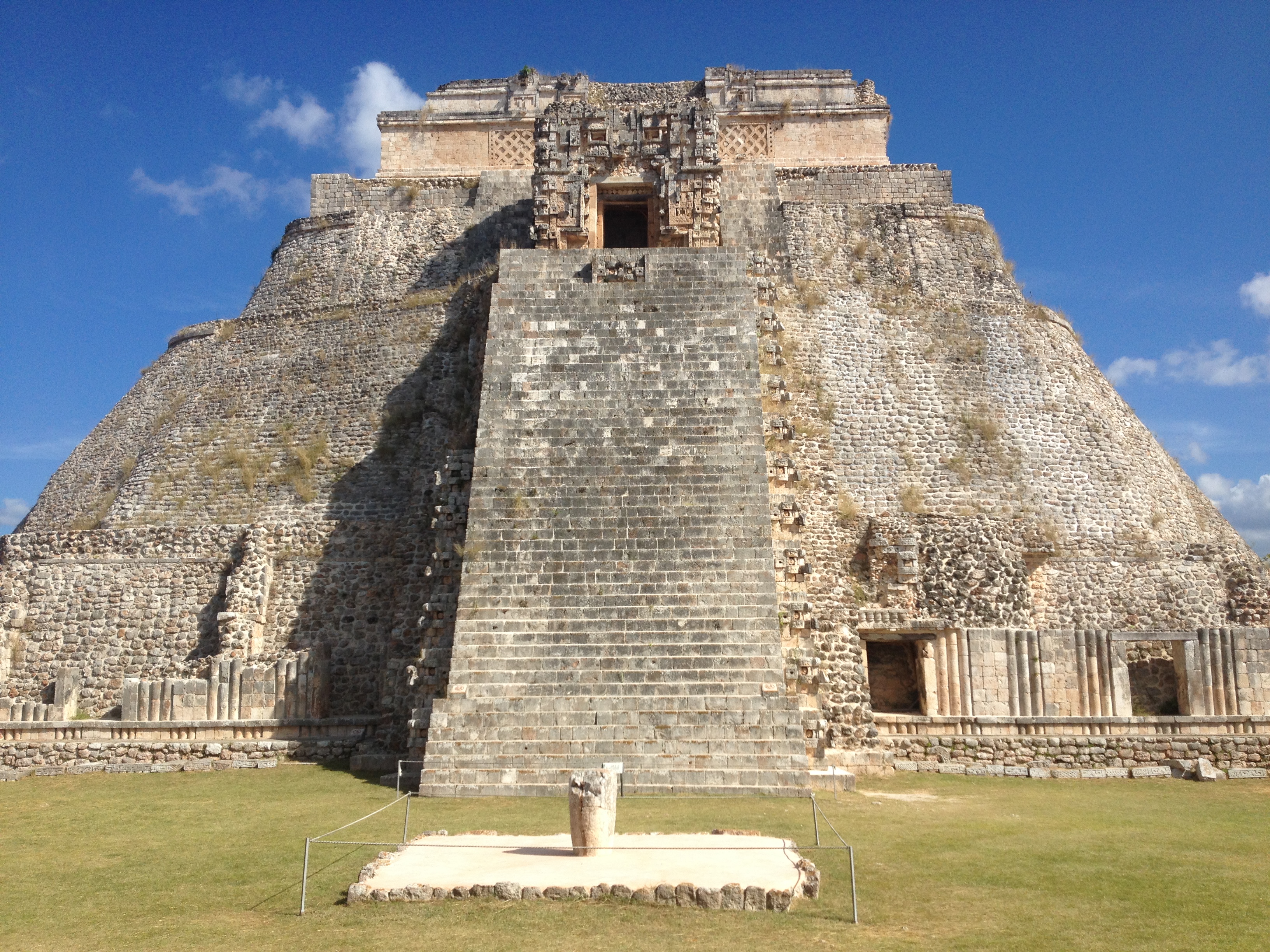 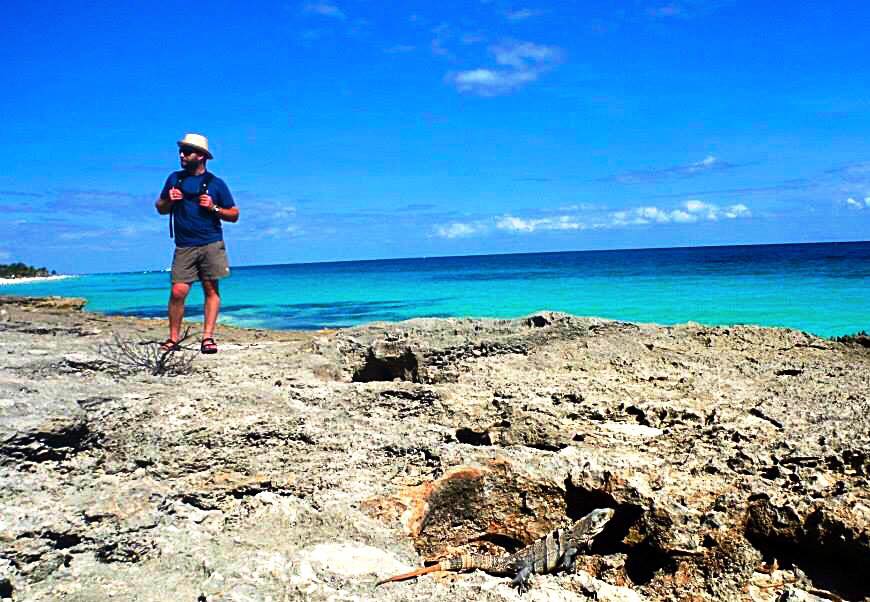 Former NOC paddling instructor Matt Terry and Chandra Brown have been working tirelessly for years to bring awareness to the spectacular river systems in Ecaudor. This winter they launched the Jondachi River Festival to raise awareness about a poorly-conceived dam project that would greatly impact the ecosystem and surrounding river community at one of the most pristine watersheds in Ecuador. The festival’s first year was a great success and attracted paddlers world-wide, including NOC instructors Jason McClure, Kesha Thompson, Andrew Wilmont and Dan Dixon, for its technical, low-volume, Class V creek race through the heart of the Ecuadorian jungle. The love of whitewater, the spirit of adventure, and a deep respect for Ecuador’s river systems made it an event to remember. For more information, visit The Ecuadorian River Institute. 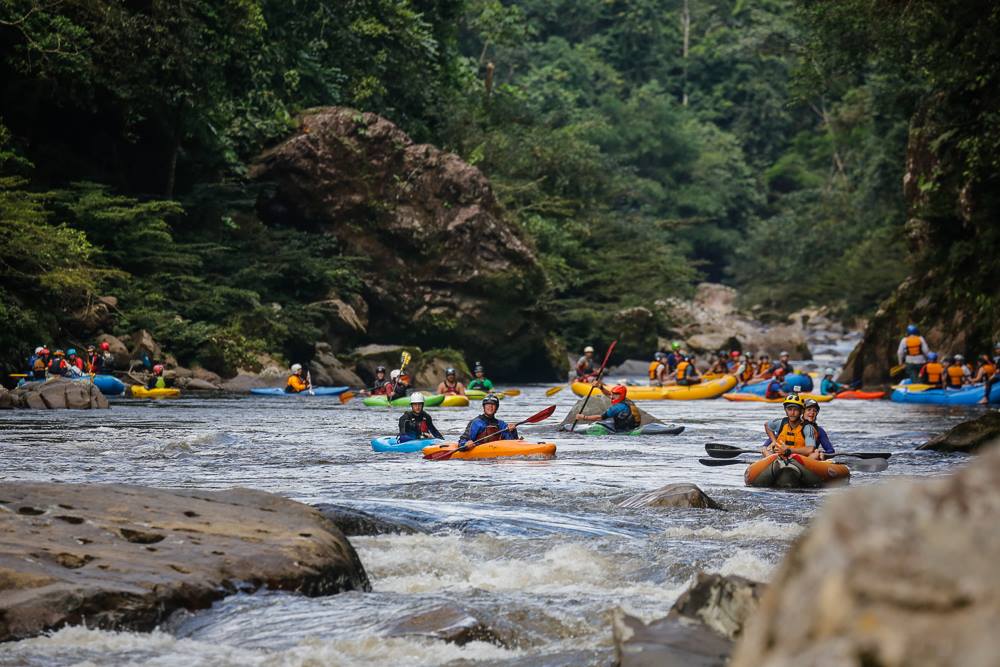 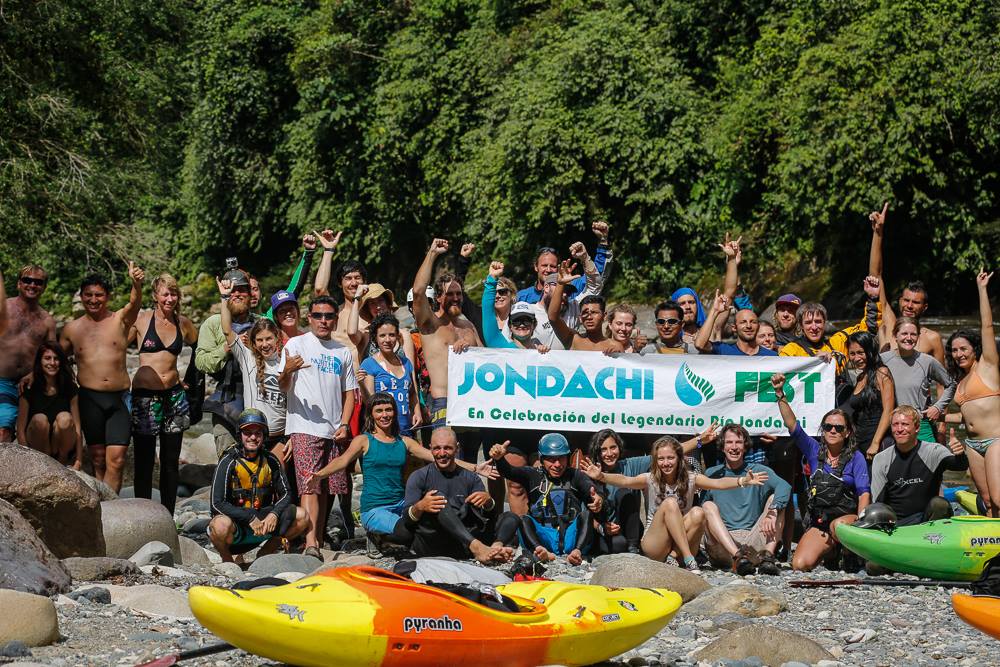 NOC Gift Card Give someone the gift that keeps on giving!